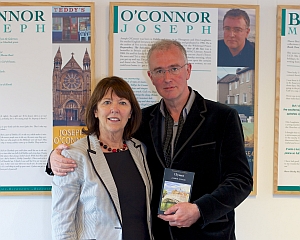 Other creative souls who live locally and are featured include Bono, The Edge & Neil Jordan. 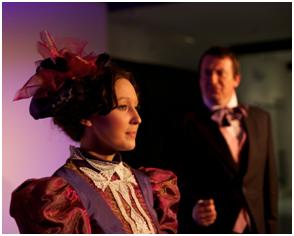 ‘On Yer Bike with Dalkey’s Writers’

The performance, with linking script written by award-winning playwright, Shay Linehan, has a Flann O’Brien like character who will conjure up characters to play various well known scenes from the work of the writers listed. The show is part of our ‘Discover Dalkey’s Literary Gems’ series. It is an entertaining and enlightening whistle-stop ‘taster’ through the work of our internationally acclaimed writers, who were all associated with Dublin and Dalkey.

‘On Yer Bike’ will be performed on Friday March 4th 2016, against the beautiful backdrop of St Begnet’s Church at Dalkey Castle & Heritage Centre. All attendees will have the opportunity to browse the fabulous Writers’ Gallery after the show.

Advance booking is necessary as places are limited. Tickets are €10 and are available from the Reception at Dalkey Castle or on-line at www.dalkeycastle/book-tickets 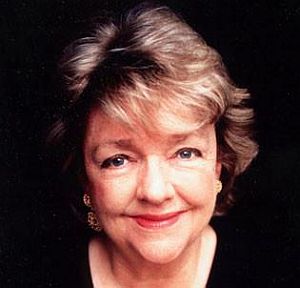 Minimum Number of 6 and pre-booking essential. 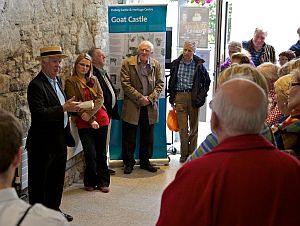 Guided Joycean Walk in Dalkey on Bloomsday. See the location where Joyce taught in the spring of 1904. Chapter two of ‘Ulysses’ the Nestor Episode is set in the Dalkey Schoolroom. The Walk will take place after the dramatisation of the Dalkey Schoolroom Scene at Dalkey Castle. 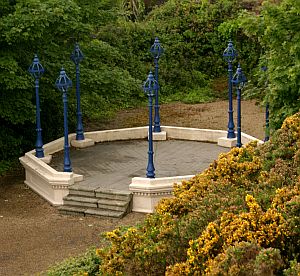 Home Before Night , Out after Dark and Da …listen to the author’s words and see the settings of some of his funniest passages. 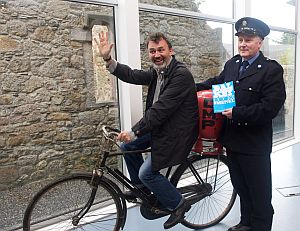 ‘The Dalkey Archive’, ‘The Third Policeman’ & ‘At Swim–Two-Birds’ all have references in the Dalkey landscape.

Sergeant Fottrell of the Dalkey Police puts forward the famous ‘Mollycule theory’. Mollycules were ‘as lively as twenty punky leprechauns doing a jig on the top of a flat tombstone’. He contends that the vigorous interaction of two solid bodies would result in an exchange of mollycules between the bodies…”you would be surprised at the number of people in country parts who are nearly half people and half bicycles”!